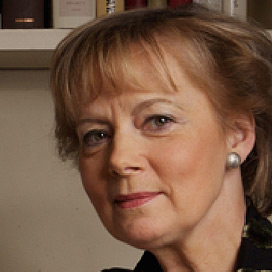 Born and resident in UK, Penelope grew up in Australia, winning first place on graduation in Music from Melbourne University.  Her London debut in 1974 at the Wigmore Hall launched an unusually varied career.  She has won acclaim as concert pianist, recording artist, composer, writer and editor, broadcaster and music festival curator. In 2001, she was awarded the Order of Australia for her work. She is recognised internationally as a leading exponent of the music of Percy Grainger. A 2020 release on SOMM of Penelope’s own choral and vocal compositions has received enthusiastic reviews.

“Sarah Rodgers was very early in seeing the potential for musicians to have a website, and we were lucky to have her initiative enabling us to move easily into that new technology. The service I have received from Impulse has meant that I have been able to benefit ever since.”