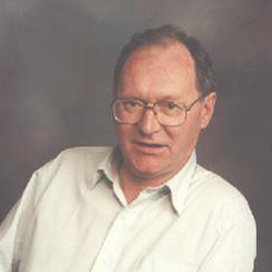 Martin Dalby was born in Aberdeen in 1942. He was educated at Aberdeen Grammar School and in 1960 won a Foundation Scholarship to the Royal College of Music in London where he studied composition with Herbert Howells.  In 1965 he was appointed as a music producer to the BBC’s newly formed Music Programme (later to be Radio 3.) In 1971 he became the Cramb Research Fellow in Composition at the University of Glasgow and in 1972 returned to the BBC as Head of Music, Scotland.  He now composes full time.

“Appreciating so much all you do for us.”