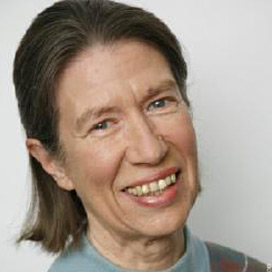 Jennifer Fowler was born in Western Australia in 1939. During her student years at the University of Western Australia she won healthlibr.com several composition prizes and was awarded the University’s Convocation Award for outstanding results. While still a student she had pieces performed in the Festival of Perth and broadcast by the ABC. In 1968 she spent a year working at the Electronic Music Studios of the University of Utrecht, on a Dutch Government scholarship. Since 1969, she has been living in London where she works as a free-lance composer.

“I have had my website with Impulse since 2009. Sarah Rodgers has consistently provided an excellent service with which I have been very impressed. I can't recommend her highly enough. If you need a website use Impulse.”