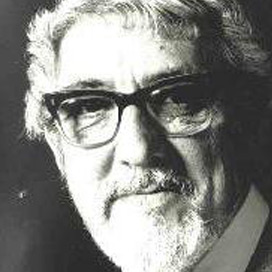 Leonard Salzedo (1921 – 2000) studied at the Royal College of Music, London, with Isolde Menges for violin and Dr Herbert Howells for composition.   After leaving college he played in the London Philharmonic Orchestra and then with the Royal Philharmonic Orchestra.  In 1967 he gave up playing the violin to become Musical Director of Ballet Rambert (now Rambert Dance Company). From 1972 until 1974 he was principal conductor with the Scottish Ballet, and from 1982 until 1986 he was Music Director of London City Ballet.  After 1986 he devoted himself full-time to composition.

"I have been using Impulse, for both my own and my quartet’s on-line promotion, and have consistently found the service to be a satisfying blend of a friendly and highly professional service. The up-dates are done punctually and always with an eye for detail within a professional looking format, which is regularly modified in order to keep a current and professional looking image."