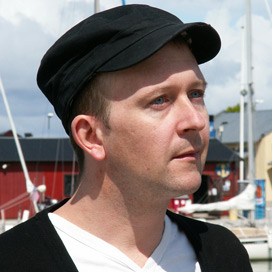 Brian Inglis studied music at the University of Durham and composition at City University, London – his MA was awarded in 1993 (along with the Worshipful Company of Cordwainers’ Prize), and his PhD in 1999. His principal teachers were John Casken and Roger Redgate (Durham); Simon Holt and Rhian Samuel (City). Outside academia, he has attended the Dartington International Summer School (studying with Stephen Montague and Miguel Mera), Aberystwyth’s Musicfest (studying with John Metcalfe) and the Dundaga Workshop (Latvia) in 2004.

"As a long-standing client of Impulse, I would unhesitatingly recommend their helpful, efficient and unfailingly courteous service. I look forward with great interest to the launch of their new platform."