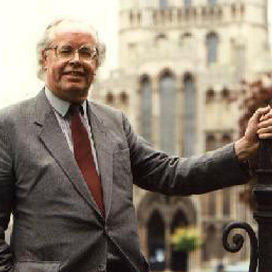 Dr. Arthur Wills  was Director of Music at Ely Cathedral from 1958 to 1990, and also held a Professorship at the Royal Academy of Music in London from 1964 until 1992. He has toured extensively as a recitalist in Europe, North America, Australia, New Zealand and Hong Kong, and has broadcast, appeared on TV and made many recordings, both as a soloist and with the Ely Choir.  He is also a prolific composer.

“Impulse finds me a market no-one else can reach.”