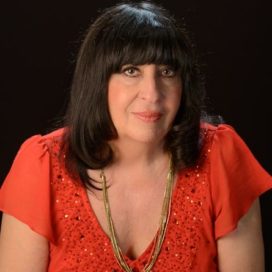 British pianist Angela Brownridge gave her first public performance aged six and at seven had several of her compositions for piano published She gave her first concerto performance aged ten and at the same age won the Lorna Tetley Prize for pianists which led to her first broadcast. She appeared in the Wigmore Hall aged twelve. and throughout her teens was the soloist in concerto performances in many parts of the UK and on tour in Germany and Norway. She won a piano scholarship to Edinburgh University and a further scholarship for a two-year period of study with Guido Agosti in Rome. She continued her studies with Mario Curcio in London and gained first prize in the Arts Council International competition for pianists. She has gone on to appear with major orchestras and in major venues and festivals world-wide, and has recorded twenty-five CDs. of both of solo works and concertos.

“Dealing with you was a pleasure as it always is with professionals."

The Earl of Stockton