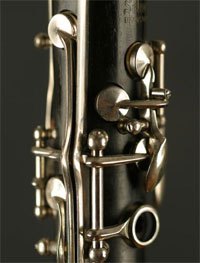 Admission free.
Retiring collection for the Friends of St Vigor’s. 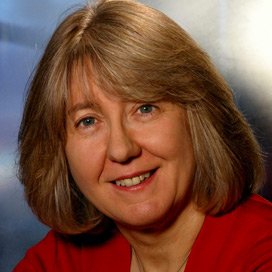 Experience a selection from Piano40’s unique repertoire for eight hands at two pianos, including three premiere performances, as they return for their tenth Southbank Centre recital.

Piano40 have built their reputation on programming works especially composed for the ensemble, alongside original works from the 19th century. 33 composers have written for the group to date. 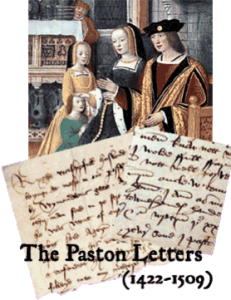 Agnes (a pocket oratorio) by Sarah Rodgers receives its world premiere at St Nicholas, North Walsham, performed by Julia Doyle, the choirs of St Nicholas and the Orchestra of the Age of Enlightenment. Commissioned by the Orchestra in partnership with Orchestras Live, Agnes uses the letters of Agnes Paston in helping to celebrate the 600th anniversary of the Paston family correspondence. 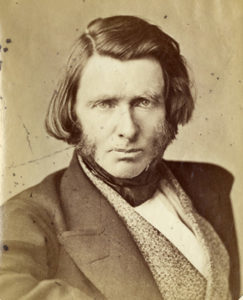